In our lives, we have been confronted in one way or another with environmental pollution that has affected us in many ways. Pollution is the harmful substances that are released into the environment. The toxic materials are called pollutants. These can be natural, such as volcanic ash, and others result from human activities, such as garbage or sewage produced by factories. These pollutants damage the quality of air, water, and soil. As you can see, pollution can have natural causes or can be caused by man. Let us examine the different types of pollution and their causes.

The seven different types of pollution

When you think of pollution, there are usually seven different types. These include air, water, land, radioactive, thermal, light, and noise pollution. Explore the definition and causes of every kind of pollution. 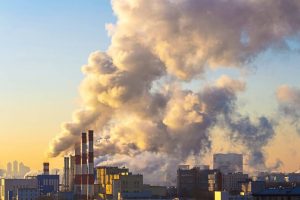 In some cities, the air we breathe is dangerous. And why? Well, because of air pollution, of course. Air pollution is when toxic gases and chemicals are suspended in the air. Think of the smog that covers some areas of California and New York. Dirt, soot, exhaust fumes, and other aerosols get into the air. These pollutants can enter the atmosphere and infect our clouds and create acid rain, or they can hang out like smog and make it difficult for people to breathe. 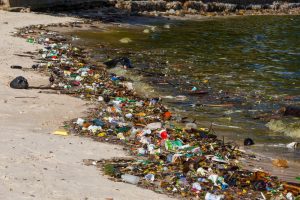 People need water to survive. That is a fact. However, waste and chemicals can be thrown into the ocean and lakes. This is called water pollution. Not only can it affect fish and other marine life if pollutants get into the water, but it can also have a devastating effect on the water cycle. Natural causes of water pollution include algae blooms and volcanoes. But humans also cause water pollution through waste and wastewater from factories. 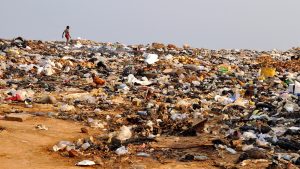 Soil pollution is another of the three major types of pollution affecting the human population. Soil pollution occurs when the soil is contaminated by fertilizers or chemicals that are deposited in landfills. Soil pollution can seep into groundwater or flow into lakes and rivers, creating a vicious circle of pollution. 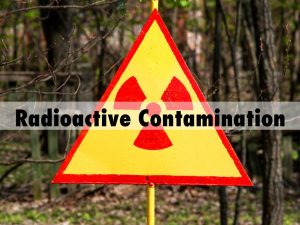 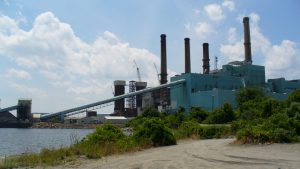 While most types of contamination are uncomplicated, thermal contamination is somewhat tricky. In many cases, nuclear power plants and factories use water for cooling. But when they return this heated water into the environment, it wreaks havoc on fish and wildlife because it contains less oxygen. This is known as thermal pollution. Thermal pollution can also be caused by natural forces such as soil erosion, which gives the water more sunlight. 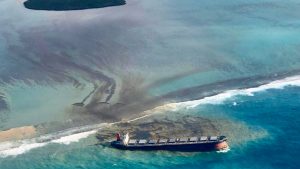 After the Gulf’s oil catastrophe, the harmful effects of oil spills in the sea are apparent. An oil spill can destroy birds, fish, and other marine life, and ecosystems often take decades to recover. The oil is ingested by some animals, allowing pollutants to enter the food chain and damage fishing and other industries in the region. Many people are unaware that land-based activities cause most oil spills. In one way or another, oil has seeped into almost every ecosystem on earth. 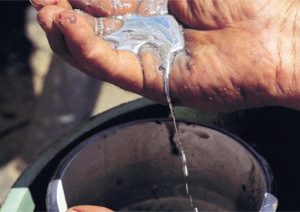 Coal-fired power plants emit most human-made mercury pollution. Still, mercury can also be a by-product of gold mining, cement manufacture, iron and steel production, and waste management. Once released into the environment, mercury can accumulate in the soil, water, and atmosphere. This is particularly evident in the marine food chain. The consumption of fish is by far the most significant source of mercury contamination in humans. Mercury poisoning effects include impaired cognitive function, kidney failure, loss of hair, teeth, nails, and extreme muscle weakness.