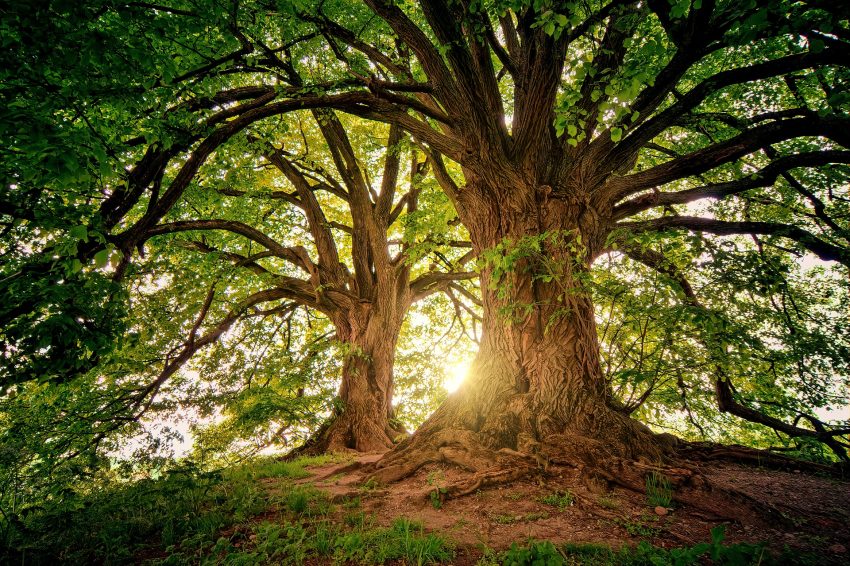 Wildlife is a balance board in stabilizing the ecological diversity and its natural habitat. It is referred to to animals living in wild forests and jungles and not the domesticated one. Wildlife plays like a cycle in the nature, it is like the survival of the fittest, dying and birth is the phenomenon in the course of natural wildlife. The wildlife and its existence are greatly benefiting the natural process which is balancing the ecological and biological process of nature which is very important for the survival of the human life. When it comes to the most wildlife friendly cities in the US, there are some which made the prominent list, such as Austin TX.

Well, along with the names of the cities, I will also give you the reasons why these cities are part of the list! According to the National Wildlife Federation study in late January, the cities are considered based on these three nature-friendly criteria:

Based on these criteria, these cities made the list:

1. Austin, Texas – This city tops the list as the most committed to wildlife. Austin is committed to its motto, “Keep Austin Weird”. This bridge is home to the world’s largest urban bat colony with nearly 1.5 million bats dwelling in every corner. This Texas capital is so committed that they have their own Wildlife Austin team which aim’s is protecting urban wildlife through community-wide collaboration and public education.

2. Portland, Oregon – Also known as the City of Roses, this pacific northwest capital features more than 8,000 acres of natural parkland and aims to provide nature areas with a half-mile of every home in the city. This park system is also considered as Salmon-safe which means that the parks are protective and safe home for the Chinook salmon, that is listed on the National Wildlife Federation endangered species list.

3. Atlanta, Georgia – Known as Dogwood City, this Southern gem is known for its plentiful parks, this city has more than 3,400 acres of recreational space and more than 800 Certified Wildlife Habitat. Considered the most wide-reaching urban redevelopment project to date, it is currently in progress and a large-scale reforestation project focused on creek restoration.

4. Baltimore, Maryland – This hub of the Baltimore Orioles baseball team, this city is home to all kinds of wildlife including deer, foxes, raccoons, and many birds, including ravens. As the second-largest urban wilderness preserve in the US, it was originally conceived by the Olmsted Brothers in 1904. 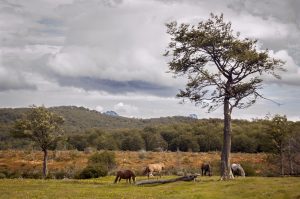 6. Cincinnati, OH – Newly made to this list, this city has a Green Cincinnati Plant that has as goal to increase by 20% its participation in outdoors recreation and nature awareness. It is also home to the Cincinnati Nature Center and the Zoo & Botanical Garden which plays an important role in biodiversity conservation by educating the community on ways to preserve wildlife.

7. Washington, DC – 20% of the US capital is made up of parkland in which more than 500 species of birds, fish, mammals, reptiles, and amphibians can be found. The local government of this 69 square-mile area is committed to its Wildlife Action Plan and its working Habitat Restoration Program, that is aim to improve the local river, stream and wetland habitats while protecting the ecological species that lives in the waterways.

So here it is here, some of the notable cities in the US which are wildlife friendly!