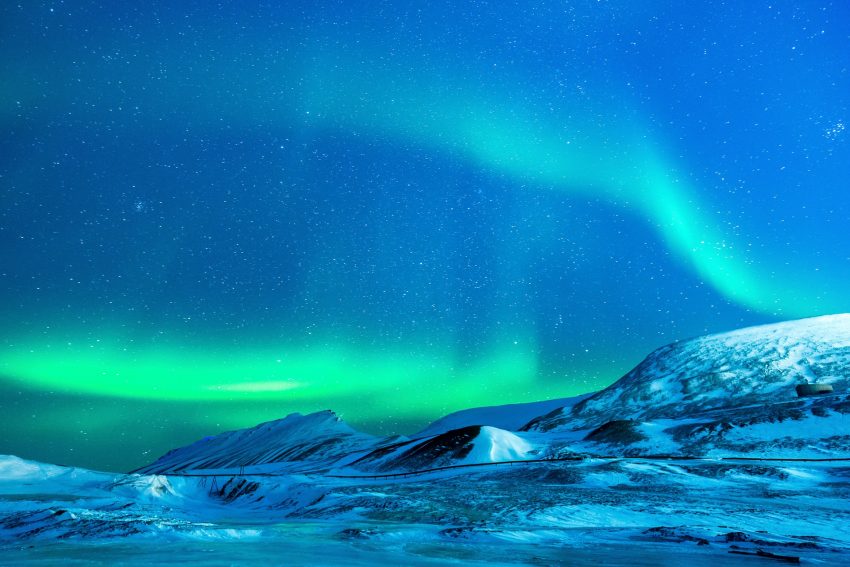 The northern and southern lights, also known as the Aurora Borealis and Aurora Australis respectively, occur when high energy particles from the sun hit with neutral atoms in our atmosphere. The energy emitted from this crash produces a spectacle of light that mankind has marveled at for centuries.

The sun is the place where the story of the aurora starts, a star of average size among billions of other stars in the milky way. Using satellites we can image the sun’s dynamic atmosphere called the chromosphere, where we see bright, intense regions and how violently the Sun behaves every second, every day. In some cases, large amounts of gas are also hurled out into space. These eruptions are called coronal mass ejections or CMEs for short. CMEs thrust billions of tons of particles at speeds up to 8 million kilometers per hour. During solar maximum, solar storms can occur several times per day and sometimes they are aimed in the earth’s direction. When the solar storm reaches earth, something strange happens. It is as if the solar storm is deflected by an invisible shield, the earth’s magnetic field known as the magnetosphere.

The magnetic fields join together and create a funnel for the gas streams down on the daylight side of the pole. This is the daytime aurora which our eyes cannot see.

The particles traveling along the magnetic fields eventually collide with atoms in the earth’s atmosphere. These collisions usually take place between 80 to 300 kilometers above the ground, causing oxygen and nitrogen molecules to become excited and to emit light in much the same way as in advertising neon signs or fluorescent lights. The result is a dazzling dance of blue, green, white and red light in the sky, forming in a ring-shaped area called the Aurora Oval.

The best spots on earth if you wish to see the northern lights are northern Canada and Alaska, but these vast, open expanses are not always easy to visit. You can still turn to Norway, Sweden and Finland, which are more accessible places. The auroras can even be seen in Northern England and Scotland. The northern lights are best seen during winter as the air is clear with levels of light pollution at its lowest. Have you ever witnessed Auroras? Comment below to share your experiences!