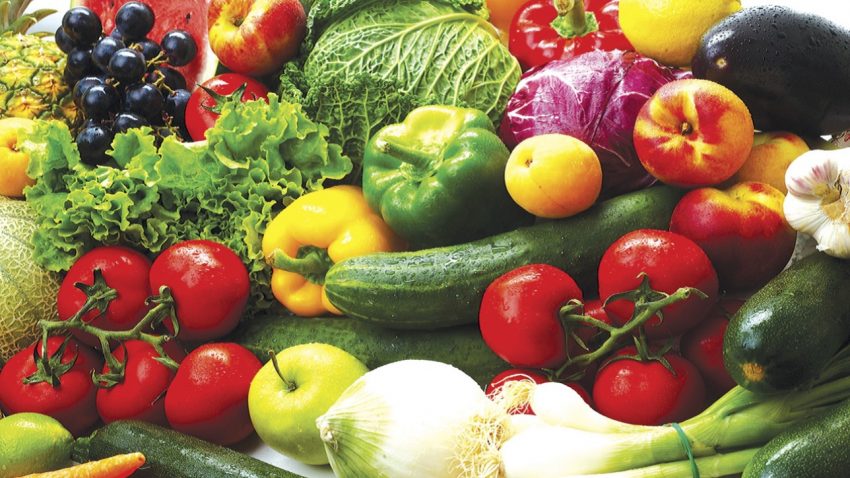 A genetically modified organism is an organism whose genetic material has been altered using genetic engineering techniques. In other words; A GMO is the result of a laboratory process of taking genes from one species and inserting them into another in trying to get a desired trait or characteristic. Examples of some common organisms that have been genetically modified include bacteria and yeast, insects, plants, fish and even mammals. GMO’s are the source of genetically modified foods as well. It is at this level that many consumers become concerned.

The question most asked is; are genetically modified foods safe? What are the long-term health risks associated with consuming GMO products? Are the advantages worth the potential risks?

As the world’s population continues to grow ensuring that there will be an adequate food supply is becoming a challenge. GM foods are believed to meet this challenge in several ways. The advantages of GMO crops include pest resistance, herbicide tolerance and disease resistance, which result in less chemical application, and danger of agricultural waste run-off also making the cost of production less. Additionally, GM seeds help with cold tolerance and drought resistance. Advocates for GM foods argue that they are better for the environment, because farmers can cut their use of pesticides and herbicides and the residual levels of these chemicals in the environment.

The main argument in favor of GM foods is the nutritional value. Famine and malnutrition are all too common in third world countries, where people rely on a single crop as their food source, such as rice. Rice does not contain adequate amounts of all the necessary nutrients to prevent malnutrition. If rice could be genetically altered to contain added vitamins and minerals, nutrient deficiencies could be alleviated. Studies are being conducted at this time to do just that. Corn, wheat, rice, canola, chicory, squash, potato, soybean, alfalfa, tomatoes and cotton are some of the crops that have been genetically modified to make them resistant to insects and viruses and more able to tolerate herbicides.

Modified genes are used in an early stage of the plant’s growth process and may or may not be present in the product. Nonetheless, gene products such as, photo chemicals, may stay in the food chain. The implications for human health are unknown.

The unknown impact of Genetically Modified Foods on our health brings us to the opposing side of the debate. Some of the arguments against the use of GMO are that the safety of these products is not yet verified and that very little is known about the long-term health effects on both humans and animals who consume them. Every day, millions of people consume Genetically modified foods with no thorough research of the potential risks to human health.

Researchers have raised the concern that food and water contaminated with genetically modified material could increase the risk of malignant tumors in humans. Other studies have suggested a link between GMO foods and cancer. There is also the concern it could cause new allergy outbreaks in people. One known example of this was a genetically engineered soya bean, containing Brazilian nut protein, which turned out to cause severe allergies in humans and was withdrawn from production.

Without proper labeling laws in place, there is concern that the consumer is no longer aware of what they are eating, which could cause serious issues for those with dietary restrictions, not to mention moral and ethical consideration for vegetarians and vegans.

A study conducted in 2008 showed that feeding mice engineered food for 30 days caused an immune reaction and altered the number of cells that regulated the immune function in the body. Although not proven at this date, it is suspected that similar alterations caused in the human immune system as well.

Modified genes in engineered crops that are resistant to pesticides can transfer to insects and pest. As a result, super-bugs are created that cannot be controlled with normal levels of pesticides. The strength of the chemical used to fight pests must increase, as their resistance grows. This would create a problem in controlling their reproduction and damage to crop production in the future.

The belief is that the altered genes in engineered food will multiply through the generations passing along unknown damaging traits to the future population. Once discovered, it would be too late to recall the product. The effects of genetically modified food could be irreversible. Too little is known about the effects on the human body.

No matter which side of the debate you may fall on, it is always good to know the facts and go into the marketplace as a smart consumer. There is a movement to force product labeling that includes information about GMO’s. Organic gardening and farming are becoming big business. With concerns about food and environmental allergies on the rise, more and more people are looking for organically grown products and not just the food they eat but the clothing they wear and the linens the sleep on. In the 1990’s the Egyptian Government converted all of Egypt’s cotton crops to organic. This means the consumer may be certain that their Egyptian cotton products come from a non GMO seeds.