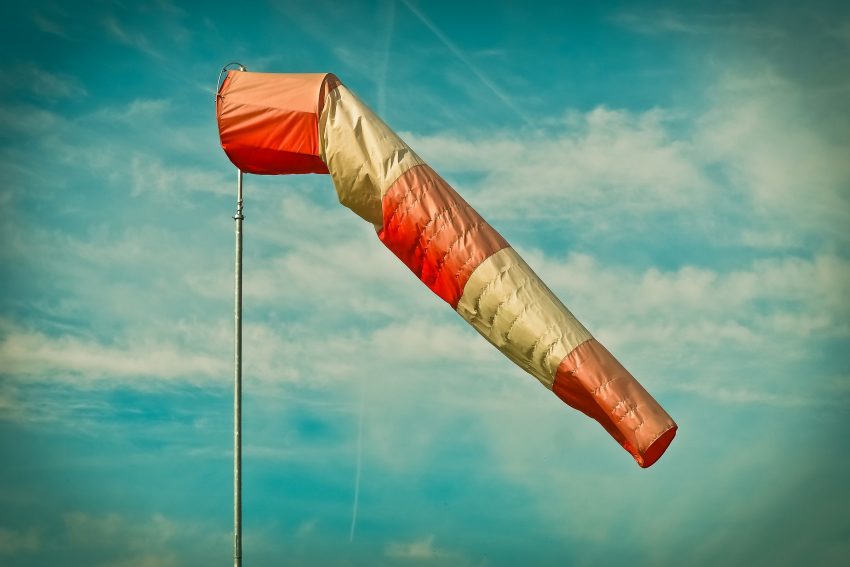 Those types of wind are dry and cold and are blown around the Polar Easterly Wind Belt zone, which are the high-pressure areas of both North and South Poles. Approximate locations of this Belt/Zone are from 60 degrees North & South Latitudes until to North & South Poles, respectively. The wind direction of Polar Easterlies is towards Southwest from Northeast and towards Northwest from Southeast at Northern and Southern Polar Easterly Wind Belts, respectively.

Monsoon Wind is of a Wind System that reverses its wind direction from one monsoon to the other. Winds are blown from the southwest during the Summer Monsoon, and Winter Monsoon‘s winds are blown from the northeast. The Summer Monsoon can include several days of heavy rainfall, and the Winter Monsoon is usually dry and gently blown. Sea Breezes are winds blown due to the differences in atmospheric air pressure and temperature at land. Sea Breezes usually occur during the day when the ocean is cold, and the land is hot. During Sea Breezes, the wind is blown from massive areas of water (ocean, sea, or lake) towards a land (or mountain/s). The natural occurrence of Sea Breeze is during the day because when the sun rises, the land absorbs solar radiation far more quickly than water. Land breezes are the reverse effects of Sea breezes. After sunset, the land cools its temperature more quickly than water, so the Sea Breezes disappear, and the wind direction changes towards the ocean (sea or lake) from the land.

The Local Winds is the type of winds that are caused by the difference in temperature & pressure at the given location.

The wind shapes our environment, climate, and transports heat, moisture, pollutants, and dust over thousands of miles around the globe.