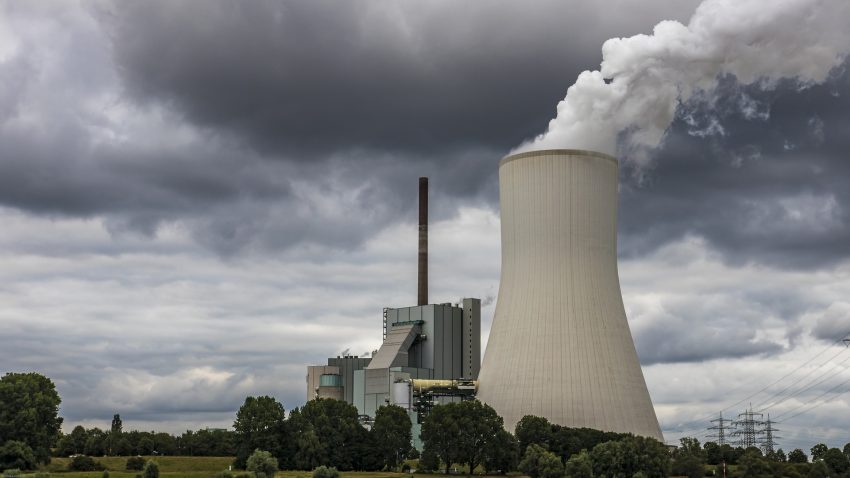 It is an undeniable fact that global warming is upon us and that its effects are cankering our planet as well as humans’ health. Below is an overview of how climate change is affecting our health.

The increase in ground-level ozone and particulate matter air pollution will add to premature deaths internationally per year by 2050 from combined ozone and particle health effects.

More frost-free days and warmer seasonal air temperatures, can contribute to shifts in flowering time and pollen initiation from allergenic plant species. The prevalence of Asthma hence increases among those prone to allergies.

Extreme heat events have long threatened public health around the world. In the summer of 2003, a heatwave across Europe caused 35,000 deaths. Many big cities in the US, including St. Louis, Philadelphia, Chicago, and Cincinnati, have suffered dramatic rises in death rates during heat waves.

Heavy precipitation events have already increased for the nation as a whole and are projected to increase worldwide. Floods are the second deadliest of all weather-related hazards, accounting for many victims per year, mostly due to drowning. Flash floods and flooding associated with tropical storms result in the highest number of deaths.

A climate with hotter days and more rain, directly influences the distribution of vector-borne diseases such as fleas, ticks, and mosquitoes, which spread harmful pathogens.

Globally, climate change is expected to impact on food production and specific aspects of food quality. We should expect inflation in food prices and a different distribution system.

Following extreme weather disasters, mental health problems arise, both among people with no background of mental illness, and those at risk – a phenomenon known as “common reactions to abnormal events.”

The overall impacts of a changing climate are likely to be overwhelmingly negative on our health. Global warming affects social and environmental determinants of our health, such as clean air, safe drinking water, sufficient food, and secure shelter. Curbing climate change means we need to start acting now by reducing our carbon emissions.