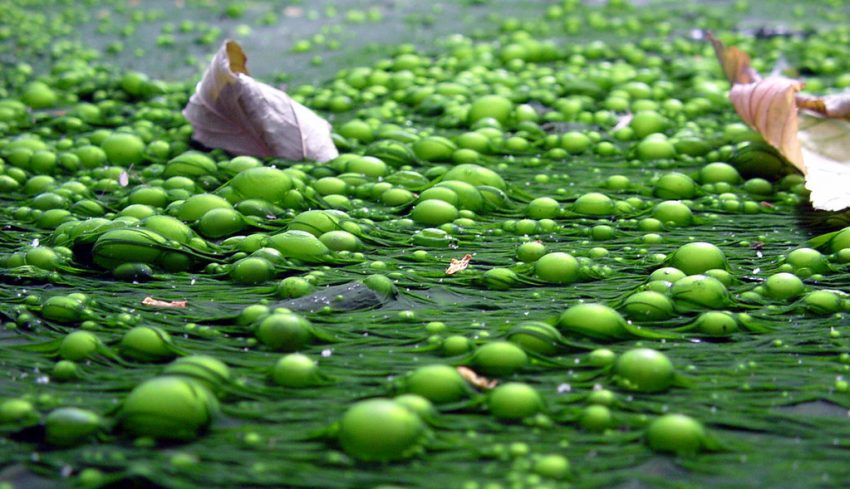 Eutrophication refers to algal blooms or excessive growth of phytoplankton (microcosmic plant-like organisms). Eutrophication occurs when there is an excessive amount of mineral and nutrient content in a water body. These nutrients can come from various sources, both natural and artificial. Natural sources are weathering of rocks that contain phosphorus, animal excrement, and other types of organic matter that can be taken to lakes through runoff.

Examples of human activities behind eutrophication are as follows:

Water pollution occurs when nitrogen and phosphate compounds are released into a water body (lake or pond). Phytoplankton and Algae are left with an excessive amount of nutrients they use for their growth, leading to an algal bloom. The result is a water body overpopulated with plant material, causing much of the algae to decay, adding wastes to the water. Aquatic animals end up deprived of oxygen since algae deplete it during respiration. At the same time, the water acidifies as carbon dioxide is produced the respiration process of the algae.

Eutrophication can be prevented by savvy practices when dealing with wastes.