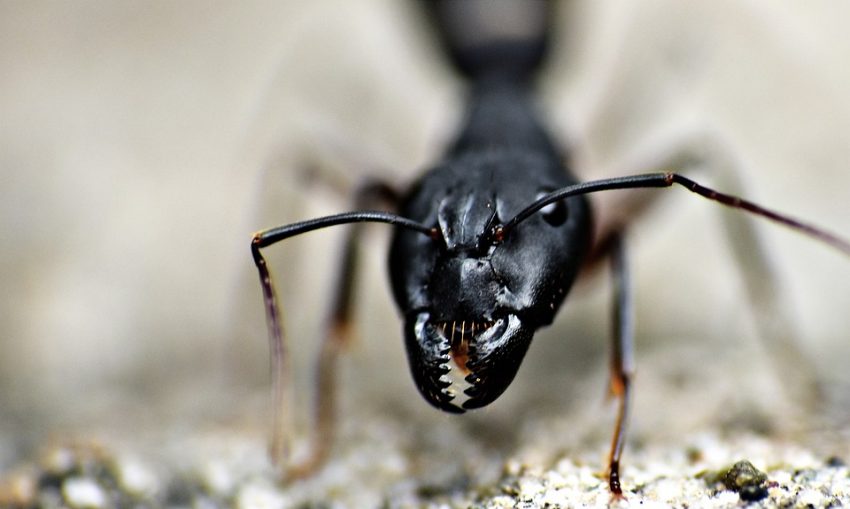 Ants are one of the most widespread insects found in homes and almost anywhere else. These minuscule insects are a subject of continuous study by scientists and entomologists. Here are 4 interesting facts about these fascinating creatures.

1. Ants Are Old as Dinosaurs

Archaeologists estimate that ants have been on earth since the mid cretaceous period, which is around 110 to 130 million years ago. This makes ants way older than humanity as a species. It also signifies that ants have lived along with dinosaurs such as Triceratops, Tyrannosaurus Rex, and Velociraptor. Furthermore, they survived the extinction event that terminated dinosaurs and outlasted the ice age as well.

2. Ants Have No Ears

Ants do not have ears, but that does not imply that they are deaf. Instead, ants ‘’listen’’ using vibrations felt from the ground through their feet. This behavior is of utmost importance when they search for food or to alarm other ant colonies and species when they are in danger. For instance, in case of a threat, ants create sounds by stridulating which means they produce a shrill creaking sound by rubbing together certain body parts.

3. Ants Are Present on Every Continent Except Antarctica

Ants are found on each continent except Antarctica. They are resilient and learn to survive in the most extreme conditions. Nonetheless, Antarctica is too cold for them. Most ant species live in soil, decaying plants, or leaf litter.

4.Ants Are One of the Strongest Creatures in the World.

Relative to its size, ants are exceptionally strong and fast. The average ant can carry 10 to 50 times its body weight and run at approximately 300 meters an hour. Ants will even work together to lift bigger objects in groups. This incredible strength they have is because their muscles have a larger cross-sectional area, meaning that they are thicker in relation to their body size compared to other insects and animals.

5. All Workers in an Ant Colony Are Females

Ant workers in a colony are all female. The queen is the founder of the colony, and her primary role is to lay eggs. The workers have a range of tasks, including maintaining the harmony of the colony, caring for the queen and the young one, waste disposal and forage, that is to look for food. Furthermore, the workers are sterile meaning that they will never have offspring.

What are the other fascinating facts do you know about ants? Share them with us in the comments below!