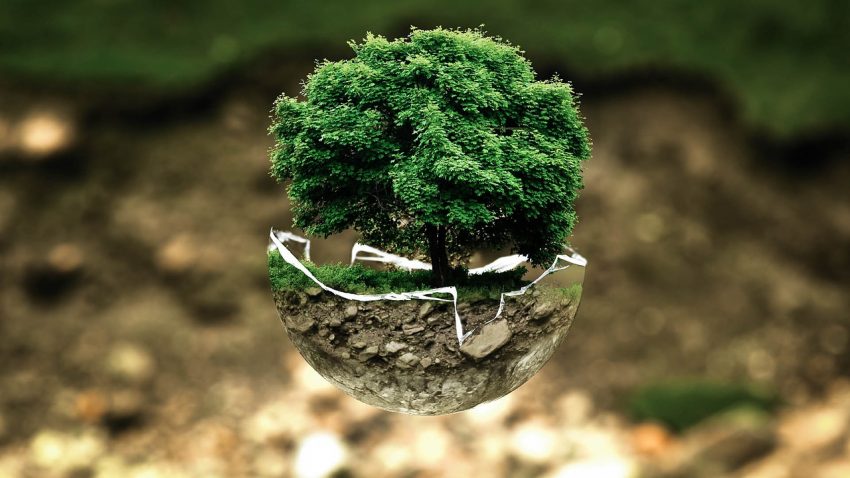 As we know that deforestation is the removal of a forest or stand of trees from the land for it to be converted into a non-forest use, it can involve the conversion of forest land to farms, ranches, or for urban usage. Tropical rain-forests are somehow the ones to be eradicated by deforestation, resulting in about 31% of Earth’s land surface that is covered by forest. One of the biggest environmental challenges that persist is deforestation as more and more forests are cleared to create space for farming and the extraction of timber among other raw materials. Though in some parts of the world, the original forest cover areas have been reduced by 20% and some of the areas have been completed deforested. Global warming and wildlife destruction are just a few of the many environmental problems that are attributed to deforestation. Well, to be frank deforestation is not a topic that people talk about very much and it is mostly a topic of no importance to economists and governments. There are many things that no one will ever tell you about deforestation and today; I’m going to tell you about them!

1. The forest loss is not decreasing – Every year, there is a loss of an area that is equivalent to the size of Panama. Though they still cover about 30% of the earth’s land area, it is alarming to notice that there will be no forest left by 2100. Even if there are papers that claim that the forests are protected on paper, they are not actually protected in real as somewhere between 15 to 30 % of the global trade in timber is illegal. It is difficult to monitor as up to 90% of timber exports are illegal and yet happening even if the government of certain countries interfere.

2. Forests are home to 200 million people and humanity in all – It is undeniable that humans, plants, and animals rely on the forests for survival. The forests are home to more than 60 million inhabitants as well as supporting the livelihood of more than 1 billion people. Out of the 60 million, some indigenous people are 100% dependent on the forests. As a matter of fact, deforestation affects them, along with thousands of flora and fauna more importantly and directly.

3. Deforestation endangers biodiversity – A vast majority that is almost 80% of all species of plants and animals live in the forests and deforestation is endangering the habitat by destroying it. This is also causing the extinction of some plants, animals and tribes from the face of earth.

4. Deforestation increases the risks of flooding – It is no secret that flooding has increased and has been deadly over the years. We know that flooding is caused by the scarcity of trees that were supposedly grown to retain excess water and store it for future use. It is essential to know that forest help in limiting the risk of flooding as it lessens the speed of water when it flows from the hills and mountains into the streams and rivers.

5. Forests are climate regulators and help in the combat of climate change – Termed as the world’s natural fans, trees are essential for our environment as it helps in regulating the global temperatures. Trees act as insulators by absorbing and reflecting away some of the sun’s heat, thereby reducing the heat and scorching effect of solar radiation. Deforestation is needed as it would help the world have a sustainable environmental temperature. As proven, forests serve as the most practical utilities for fighting climate change. Forests constitute the largest carbon sinks on Earth, which makes them suitable for addressing climate change as they store about 2.8 million tones of carbon annually. Deforestation and wildfire are releasing the stored carbon back to the environment, contributing to climate change. Since deforestation is wildly increasing, there have been extreme weather events that continue to shake the world.

How are we combating deforestation? This is a question that is needed to ask every time; we see the effect of global warming taking its toll on the victims of floods, unexpected storms or hurricanes or inexplicable droughts. As I’m writing this blog, I got to know that the World’s largest rain-forest is on fire for three weeks and no international media has paid attention to it. The hashtag #Savetheamazons and #prayforamazonia are now reaching people and sensitizing people around the world to plant more trees and give the earth a chance to breathe again as the Brazilian authorities and other governments are doing their best to save this forest of more 5.5 million km2. One way to rebuild the Amazon rain-forest is to gain access to reforestation. This proposition would help the ecosystem by providing carbon storage facility, water cycling and wildlife habitat, reducing the buildup of carbon dioxide in the atmosphere and re-introducing the wildlife habitat to the forest.