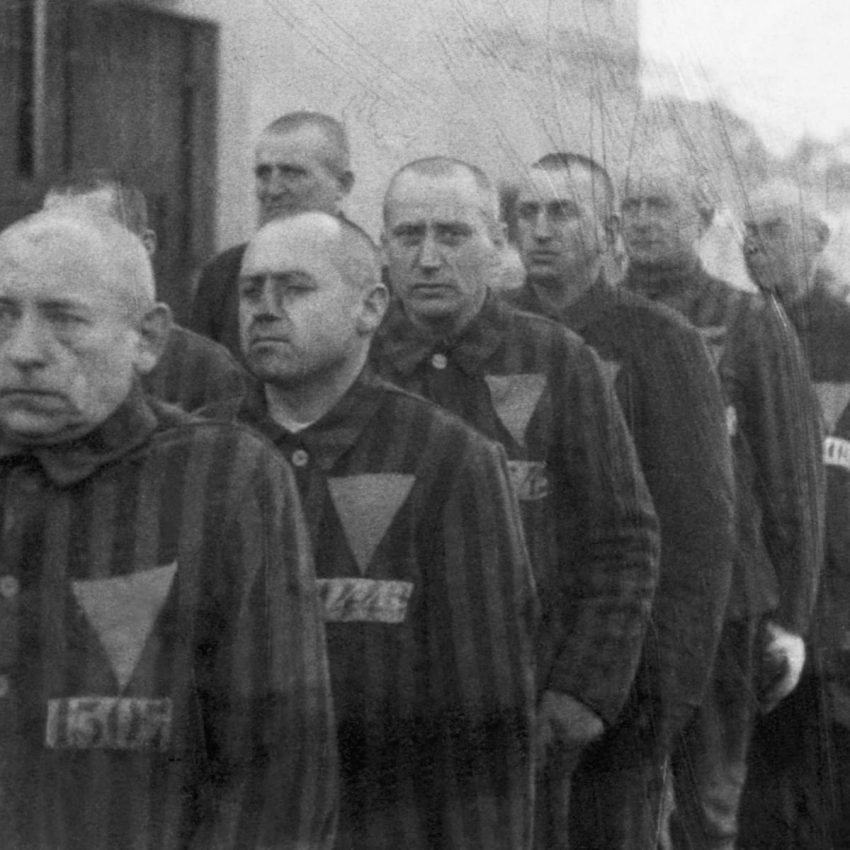 If I were to ask you who the people persecuted during Hitler’s regime were, you would most likely answer Jewish people. But did you know that queer people were also persecuted and experimented on during this period? Most people tend to forget that the Nazis were against anything that didn’t fit their agenda.

Symbol to distinguish them

Though homosexuality was technically criminalized in 1871 in Germany, it was rarely enforced. In 1933, when the Nazi party took power, anti-homosexual laws were imposed and followed. The Nazi party wanted to ‘purify’ Germany and imprisoned thousands of queer men arrested because of this. From 1933 to 1945, an estimated 100 000 gay men were arrested, of whom more than half were officially sentenced. Hitler believed that queer people would bring about the downfall of his perfect Aryan society. The order was to treat queer and Jewish people alike; both groups were victimized because of one part of their identity, be it their sexual orientation or ethnicity. On the concentration camp, each subgroup was given symbols to distinguish them from other prisoners. While Jewish inmates were made to wear a yellow star of David on their clothes, queer people had to wear a reverse pink triangle. Nowadays, the image of the pink triangle has been appropriated as a badge of honor by LGBTQIA+ organizations, but it was initially intended to bring shame to those who wore them. Those who were branded with the star of David and the pink triangle were treated as third-class citizens in the concentration camps.

Treatment in the camps

Gay men got the sharp end of the stick in the concentration camps; not only were they mistreated by the guards, but their fellow inmates also ostracized them. In his memoir, Pierre Seel, one of the few gay men that survived the concentration camps, writes about his journey and treatment there. Seel explains how he saw his fellow queer inmates die in front of his own eyes. I recommend this book if you want to learn about the first-hand experience of one of the few queer inmates that survived the Holocaust. Gay men were given harsh manual labor believing that this would make them straight. They were not only tortured in camps like Auschwitz, but they were also experimented on. Himmler, one of the Nazi higher ups, had a disdain for queer people and believed that human experimentation was okay as long as it was for the state. Electric shocks and hormonal experiments were also conducted on queer men hoping that this might straighten them.

The aftermath of World War II

After the war, the fear of being arrest and persecuted for their sexuality was still an issue for queer men. Though most Jewish survivors and other inmates were released after Germany lost World War II, most queer inmates were not released and were further criminalized in another prison till 1970. Gay men who suffered and were persecuted by the Nazis were not acknowledged as victims of the Holocaust. Even though this is hard to believe, it occurred as both East and West Germany continued the anti-LGBT laws even after the fall of the “Der Führer”. These laws were not officially repealed until 1994.

In 2002, the German government issued a formal apology to the queer community and those who suffered and died during the Holocaust. After this apology, a monument was erected; Berlin’s Memorial to Homosexuals Persecuted Under Nazism can be found in Tiergarten Park. 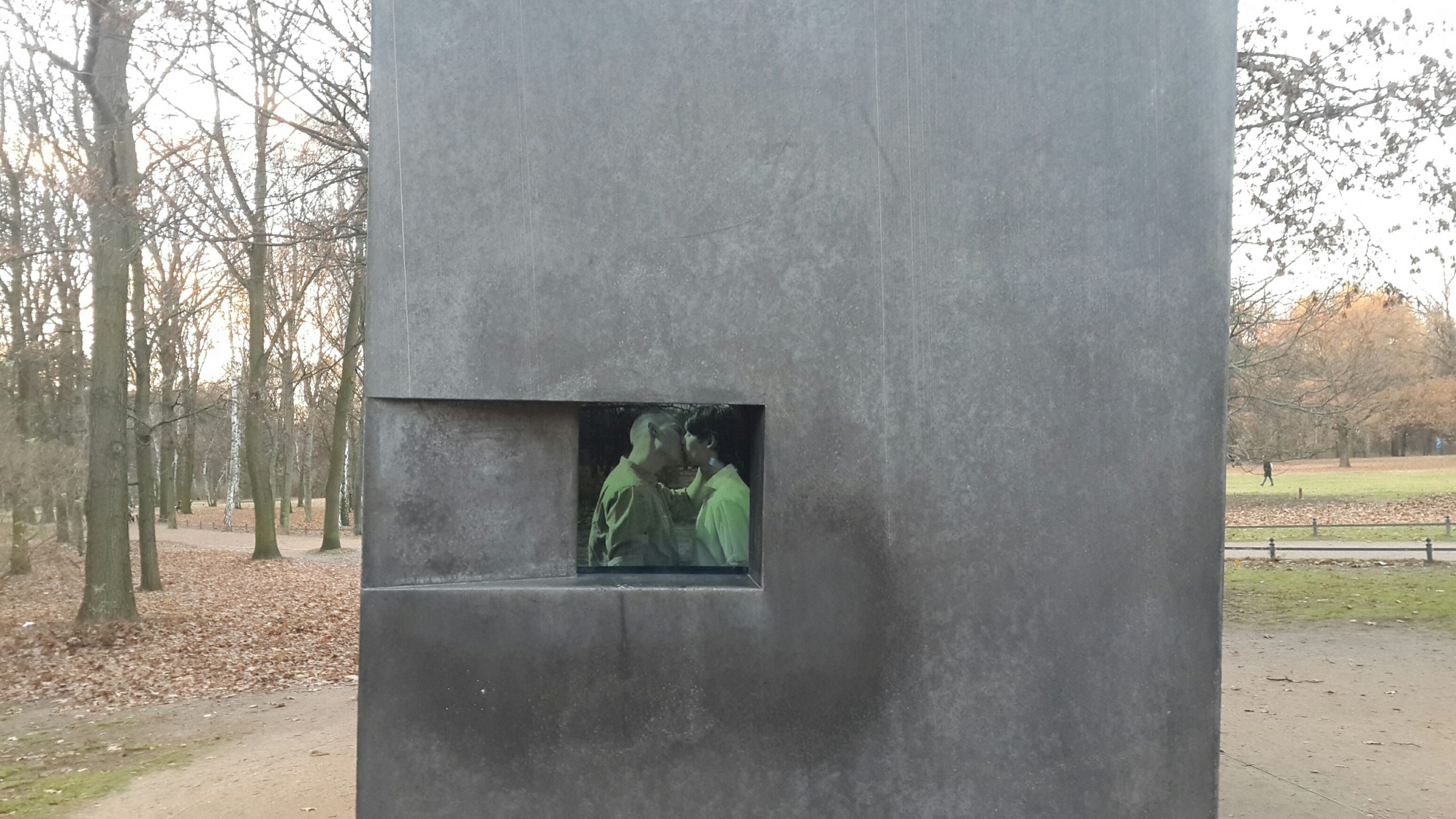 If you want to learn more about this, visit the United States Holocaust Museum. Comment below if you learned anything new about Nazi Germany.